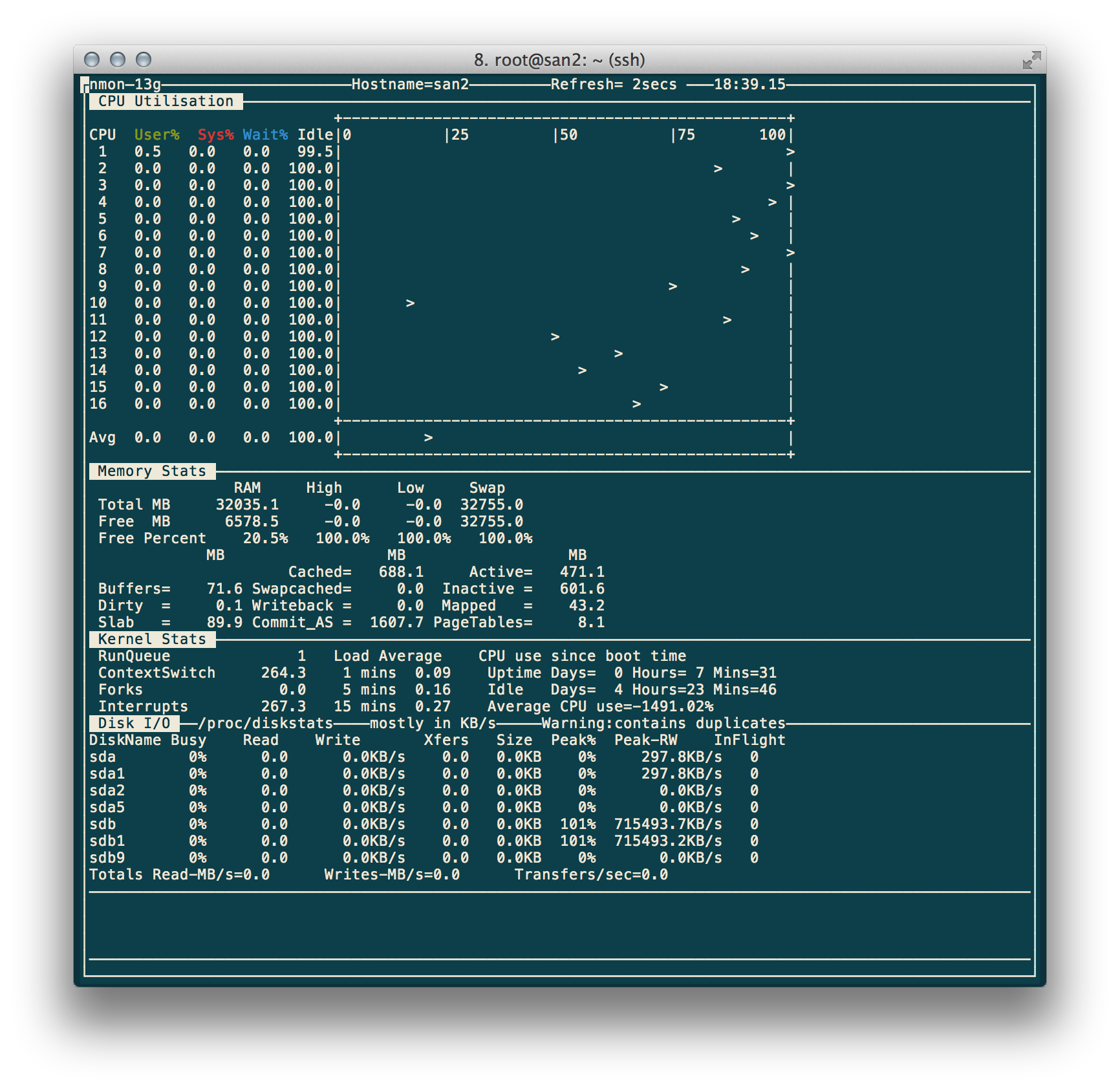 11
Editing posts to change bare URLs to meaningful link text
9
Please be more careful with your choice of close reason
10
Why was this question on remotely wiping deleted?
9
How to deal with "marginal" answers on review?
12
Moderation inconsistencies
3
Should a misleading but informative question be closed?
10
Where do I ask odd systemd questions?
1
"Not an answer" flag declined
2
Proposed canonical question: Why is it considered bad practice to run everything on the same server?