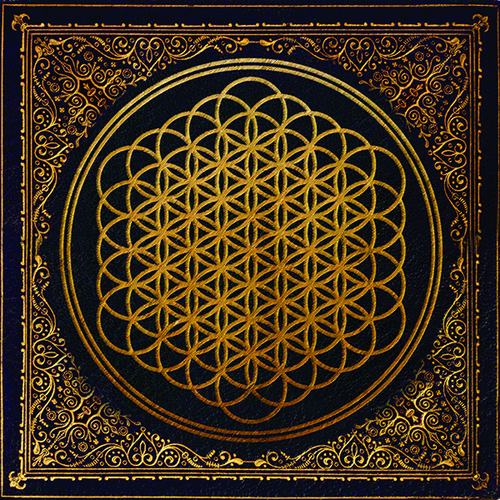 I started programming in BASIC at the age of 11 on a Sinclair ZX81, advanced to a BBC Model B, where I learned 6502 assembly language programming. I never really worked with PCs until the early 90s.

In the late 90s, I joined a higher educational institution as a desktop technician, a quickly got promoted to be a systems admin, working predominantly on Windows systems, but also had a keen interest in Linux systems. I later got involved in software development, working in C#, PHP, C.

In my current employment, I'm the manager of the company's Information Systems department. The primary focus of our business is industrial control systems (mostly legacy systems). The work isn't exclusively legacy/control systems though, as we also support modern systems for a number of business customers.