Was the Server Fault logo derived from a StackOverflow logo proposal?

Out of sheer boredom, I was looking through the collection of logo submissions that were made as part of the StackOverflow Logo Design Contest, and I came across the following three designs, all of which look strikingly similar to the Server Fault logo: 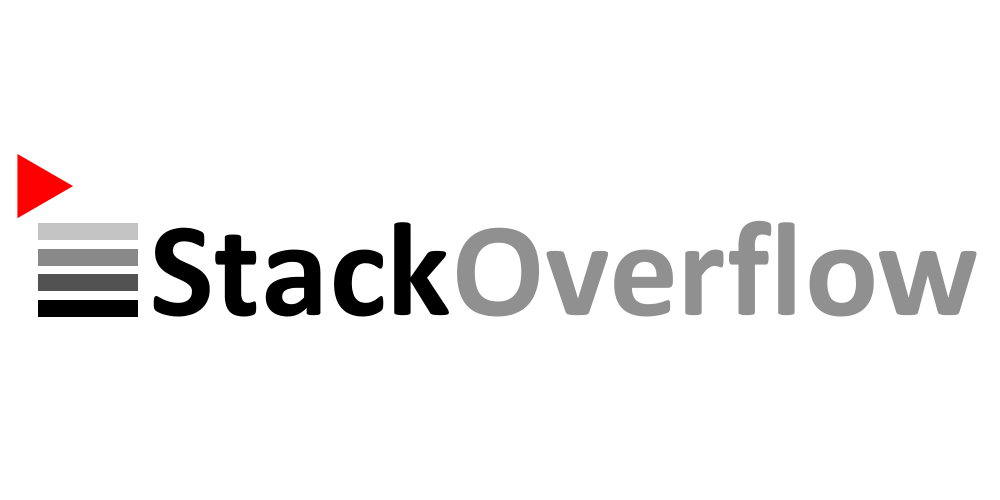 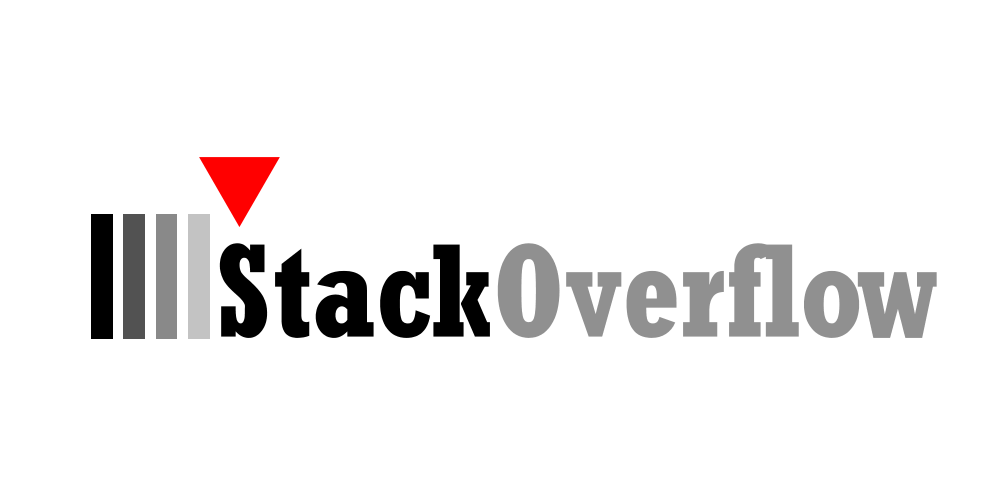 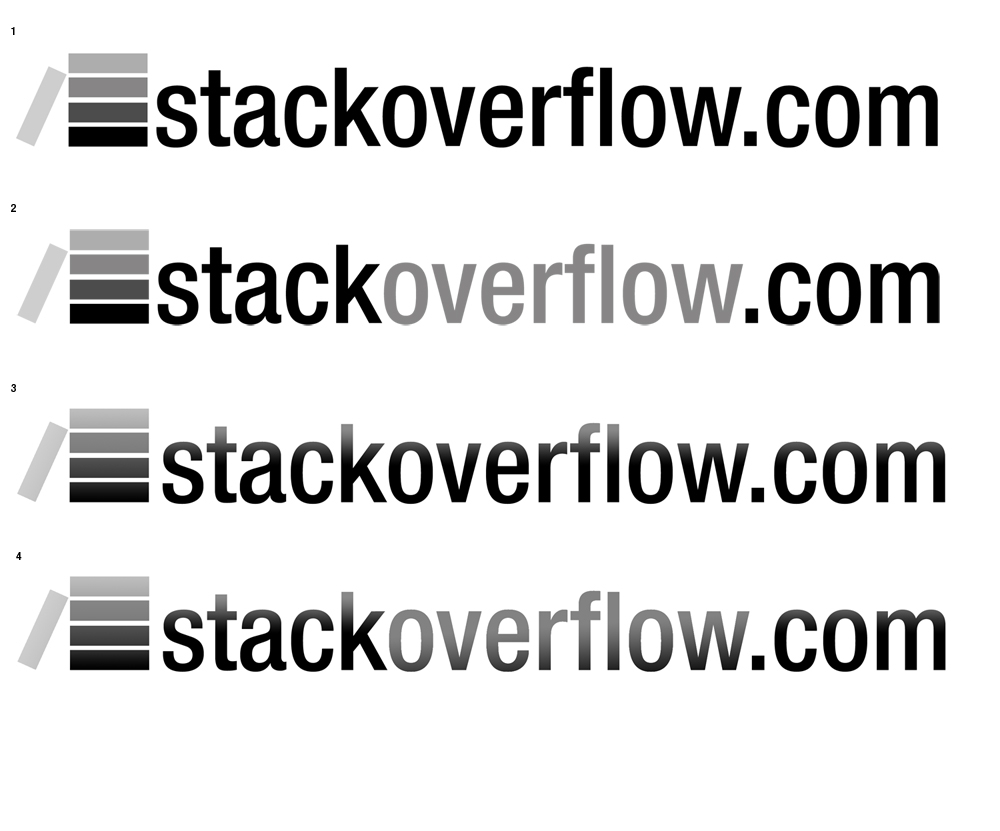 This left me wondering. After StackOverflow started expanding and, among other things, created Server Fault, did it seek designs from proposed logo designs for StackOverflow, or is the similarity purely coincidental?

They ran another logo contest for ServerFault.

They didn't seek designs based on proposed SO logos, but the design brief for the SF logo did encourage "thematic similarity," so maybe individual designers got inspiration from the earlier contest.

Beyond that, who knows...

It's kind of a thematic coincidence. Most of the submissions for the SF logo tried to capture (in some way) a rack of servers with one or a few misbehaving.

This also aligns with concepts of 'stacks', as racks are organized stacks of servers (well, sometimes they're organized).

I remember when the contest was launched, because I was eagerly awaiting concepts that deviated from that design concept - mostly because I couldn't imagine how you could do that and come up with a logo that very clearly represented what the site was all about. I was hoping someone else (with beefy design chops) could come up with something.

Folks did come up with some great ideas, like the BSOD-ish gray-on-blue monospace, stuff incorporating flames, and even some figlet inspired stuff, but the ultimate call on a winner was up to Jeff. I can't imagine that the similarities in theme wasn't a factor in his decision, it does work brilliantly well.

Thanks for the nostalgia :)