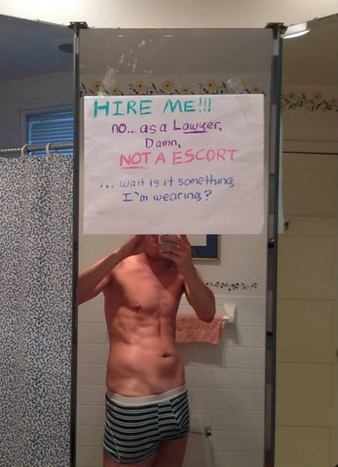 2
Bug: Unanswered My Tags empty after clicking on a couple tags
18
What should we do with "coolest server names"
1
Question closed because I am not an administrator on the server?
7
Whats really being taken in consideration to close a question?
9
What is (or what should be) the etiquette for editing old questions or posts?
5
your post was converted to a comment
2
Please advise me if my question belongs to StackExchange. And if yes -- which site is it best asked at?