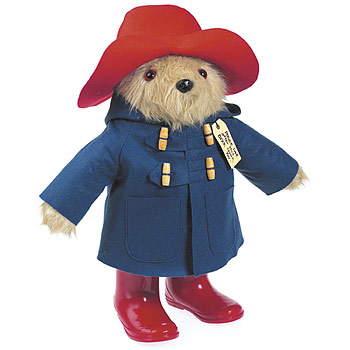 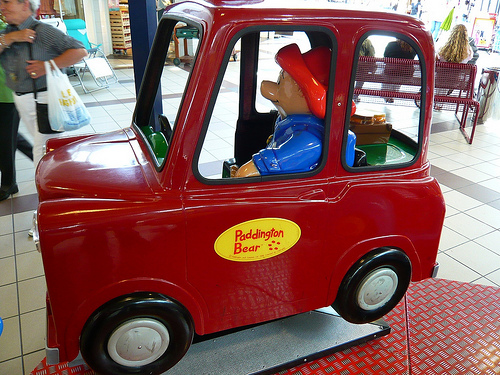 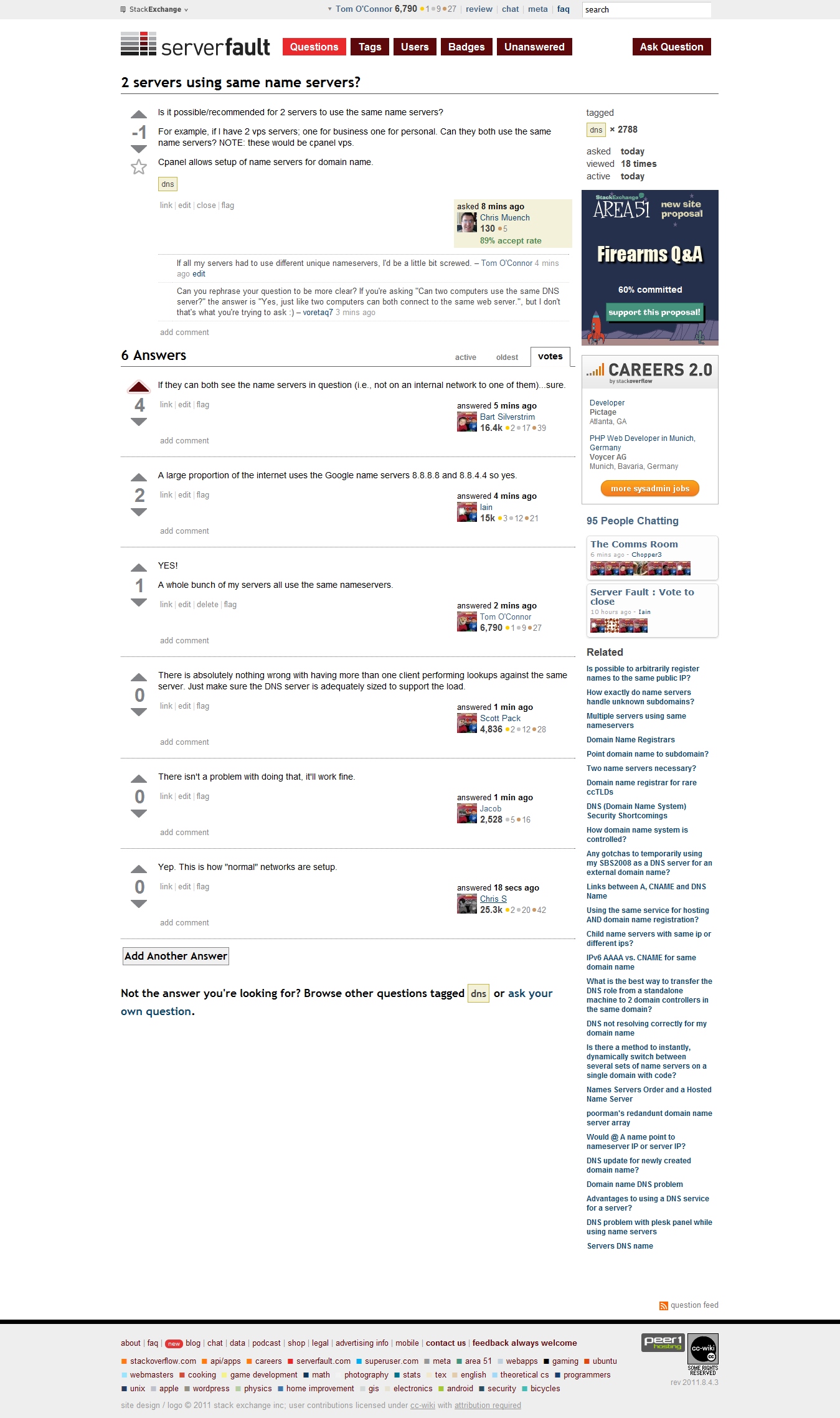 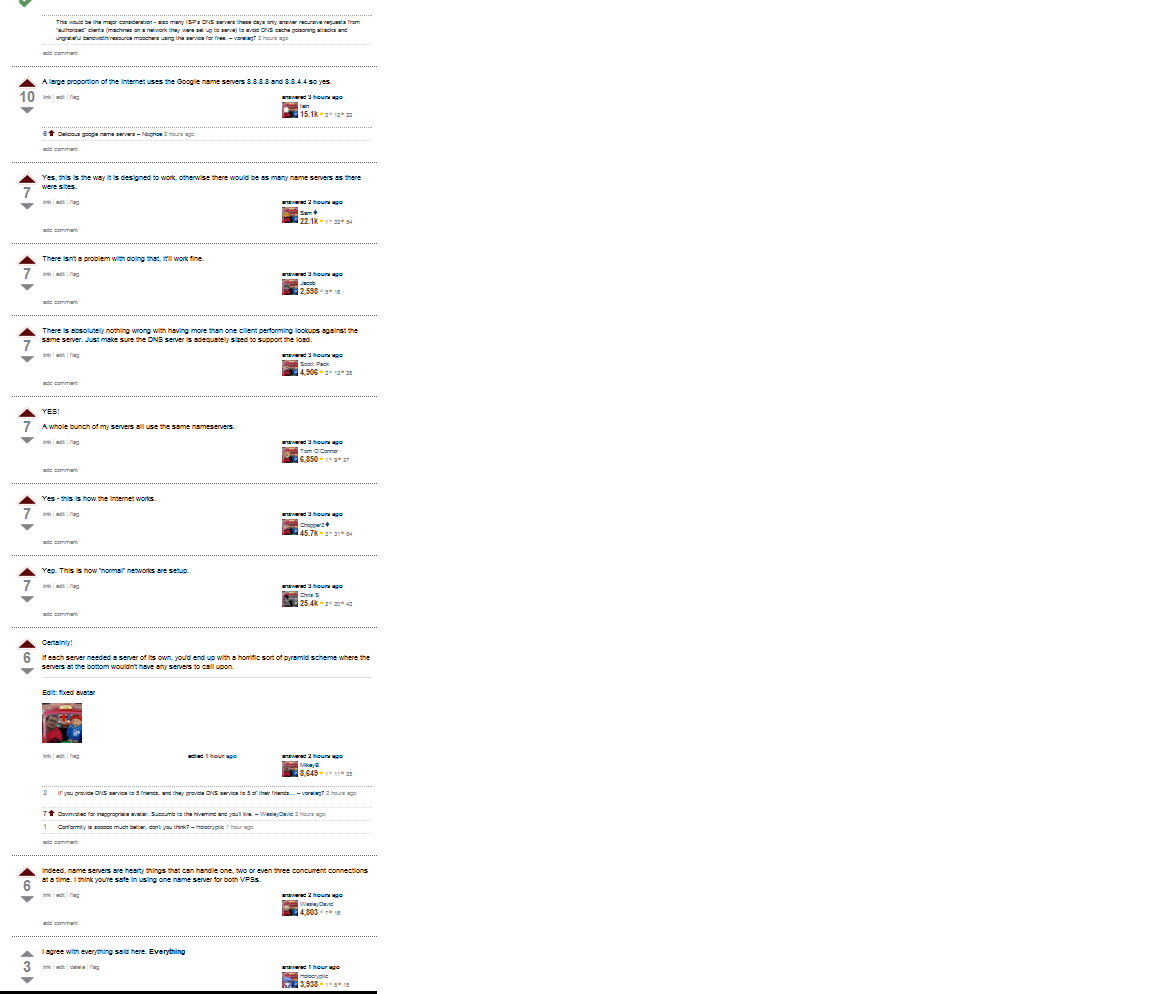 15
Free LOPSA Memberships
12
Community Posts for Blog.SF?
1
Description of Editing and Rep and FAQ
33
Why the major FAQ/help change?
1
Closed as duplicate in error?
26
SF should use the "interesting" home page
57
Abrupt change in moderation staff?
1
Do we need a separate site for "researchers"?
2
Thread closed as off-topic - perhaps some slack needed?